It is always a pleasure to feature the perspective of other pet writers on Patrick's Blog. This guest blog from Dawg Business' Jana Rade is especially current as she shares her personal perspective on stem cell therapy. As a pet parent to Jasmine, Jana has seen the ups and downs of this cutting edge treatment. 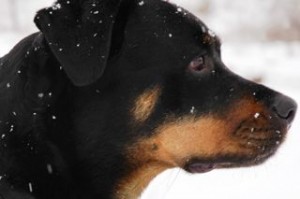